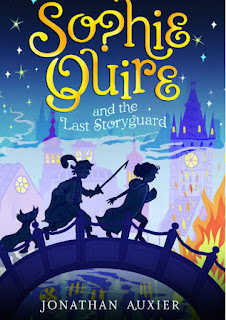 Every time you read a story, you’re casting a spell of magic. So, what could be better than imagining yourself yourself in a world where fairy sprites light the night, a mandrake plant becomes a man, and fairy tales are true?  That’s the world of 12-year-old Sophie until the city’s leaders have decided that magic and imagination are dangerous. Fantastical creatures are killed, imprisoned or banished, Sophie stumbles across an unusual book of “Who?” that refuses to be destroyed and wants only Sophie to be its owner. A fantastical cast of characters help or hinder Sophie as she attempts to uncover the books” meaning. It’s Sophie, Peter Nimble, a deft thief who blindfolds himself and Sir Tode, a knight who has been turned into a chimera of man, horse and cat, who save the world of imagination.
Ages 8 and up.
Strong female and male characters 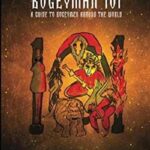